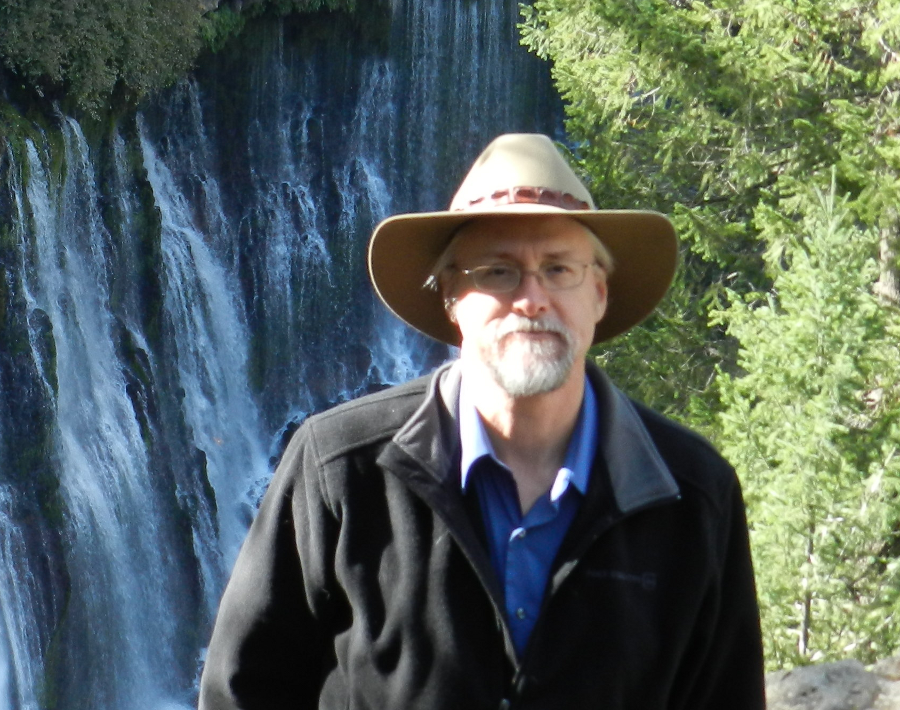 Dr. Marc Buie is a planetary scientist and observational astronomer at the Southwest Research Institute (SwRI) in Boulder, Colorado. Formerly at Lowell Observatory, Marc has dedicated his career to studying Pluto, the Kuiper Belt, and other Trans-Neptunian Objects. 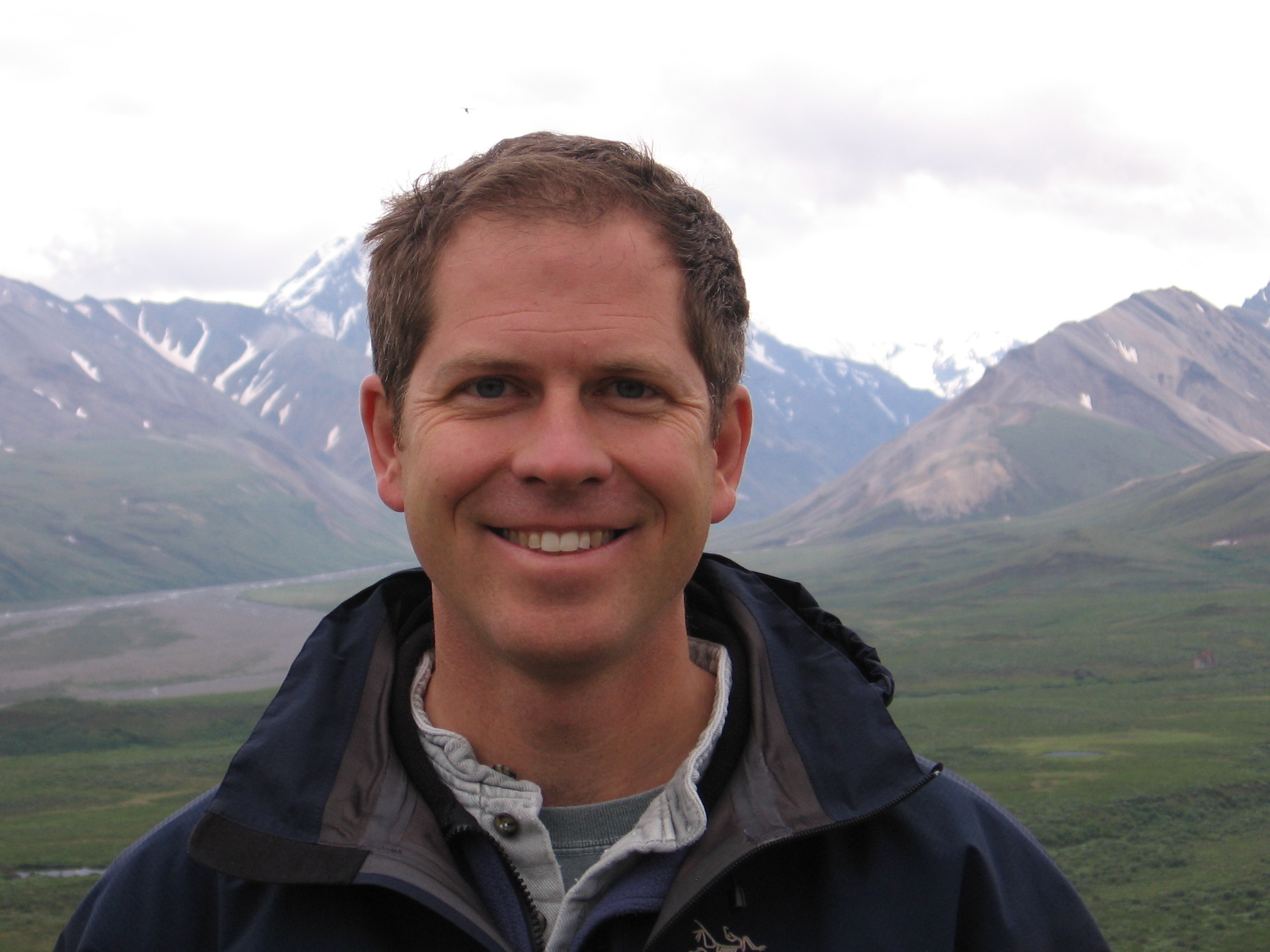 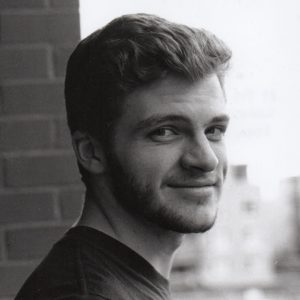 Sean Haley is a fourth year Astrophysics student at the University of Colorado Boulder. He is a presenter at Fiske Planetarium and hopes to pursue a master’s degree after graduation. 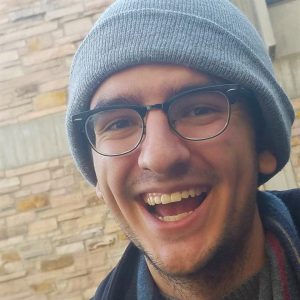 Ryder Strauss is a third year Astrophysics student at CU Boulder. He is also pursuing a minor in Mathematics, and loves to play the saxophone in his free time. After he graduates, he plans on attending graduate school and continuing research in astronomy. 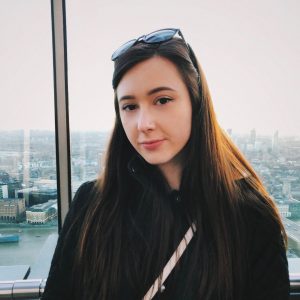 Lizzie Wilde is a third year Astrophysics student at the University of Colorado Boulder, minoring in Spanish. She is a navigator at Fiske Planetarium and hopes to pursue graduate school in Astrophysics and Computer Science. 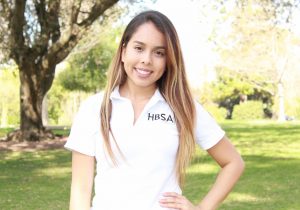 Ilianna Salas is a third year Journalism/PR student at Cal Poly San Luis Obispo. She is also pursuing a minor in Integrated Marketing Communications. After graduation, she will pursue a Master of Public Administration. 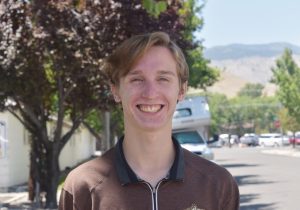 Matthew Kehrli is a second year Physics major at Cal Poly San Luis Obispo. He is working towards a minor in Astronomy. He hopes to attend graduate school after he completes his degree. 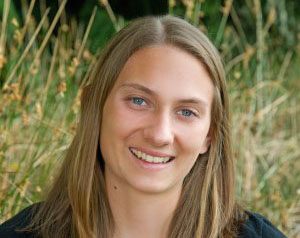 Diana Swanson is a second year Physics major at Cal Poly, San Luis Obispo. She is pursing environmental science and astronomy minors and is looking forward to continue to do research and attend graduate school.

Dr. Terry Bridges is an observational astronomer and teaches physics and astronomy at Okanagan College in Kelowna, BC, Canada. Until recently, Terry’s research interests have been in the use of globular star clusters to study the formation, evolution, and dynamics of early-type galaxies. A few years ago, Terry heard about the RECON project from colleague JJ Kavelaars (see below), and the two of them decided to extend RECON into the Okanagan Valley in BC– thus CanCON was born. CanCON now has additional sites in Victoria, Saskatchewan, and Ontario.