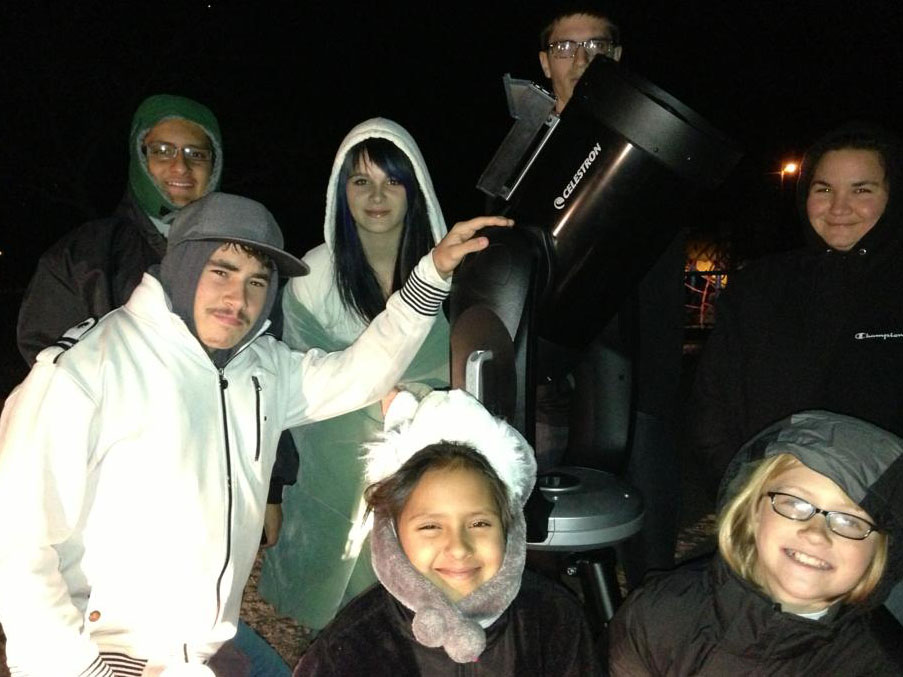 It’s been just a year since our 14 community teams were selected to participate in the pilot RECON project to study the outer solar system!  In that short time, each team in the network has been provided with telescope and camera equipment, sent representatives to our four day training workshop held in Carson City Nevada in April, and participated in six coordinated occultation observations of main belt asteroids and Pluto.  In addition, many RECON team members have become active participants in many additional asteroid occultation events coordinated by the International Occultation Timing Association (IOTA.) 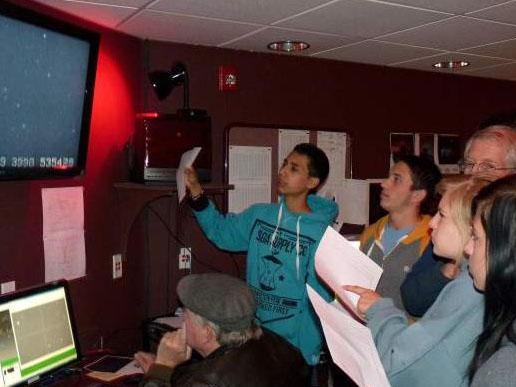 Through these efforts, we have been able to demonstrate the effectiveness of our network of citizen scientists in collecting occultation data and set up infrastructure as we plan to expand the network to include 40 communities stretching from southern Arizona up to northern Washington state!  Once the full network has been deployed, we will be in a position to regularly track occultation events involving Kuiper Belt Objects out beyond Neptune.

Thanks to all of our team leads, community volunteers, and students for a tremendously productive year. We’re looking forward to an exciting 2014!!!