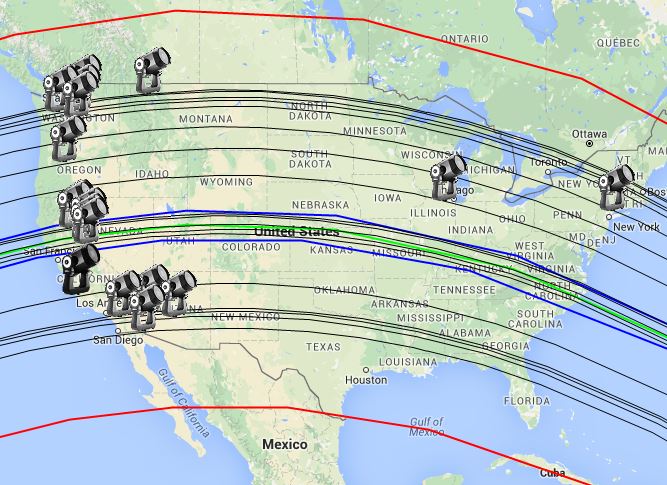 Looking back at my calendar this morning, I realized that it has been just a year since Marc and I were completing our final recruitment trip through Blythe, Parker, Havasu, Yuma, and Calipatria November 17-21, 2014. Since that time, the full RECON network has been outfitted with telescopes, laptops, and camera equipment, participated in two trainings in Kingman and Pasco involving over 150 participants, and conducted two full campaign events during June and October!

During this holiday time, Marc and I wanted to share our sincere thanks to all of our RECON teams – thanks for joining in this shared, collective effort to better understand the outer Solar System and train a new generation of astronomers! 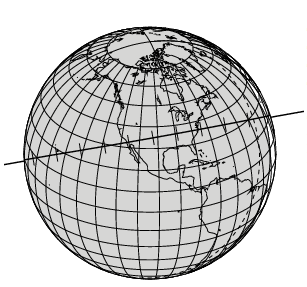 The week following Thanksgiving, we will be conducting two official RECON campaigns. The first event – Monday evening/Tuesday morning on 1 December 2015 UT –  involves Centaur 13WV107. This event was identified using a new RECON Prediction Tool that Marc developed this fall. Current predictions place the centerline over Yuma, Arizona with a 1-sigma cross track uncertainty of 963 km – which extends up to Susanville! As with all campaigns, all RECON sites that are able to collect data will probe the region of space around the object for moons and rings. Thanks to all teams for signing up with our Pre-Event Confirmation Form for 13WV107. 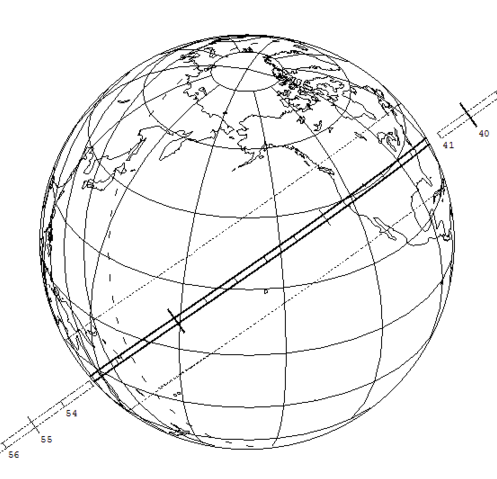 Later next week – Friday evening/Saturday morning on 5 December 2015 UT – RECON will be observing a second event involving Centaur (54598) Bienor. This event was identified by the RIO_TNO group using recently acquired astrometry from earlier this fall. This astrometry places the centerline of the event over directly over Reno Nevada, and ALL RECON sites are located within the 1-sigma cross track uncertainty! The target star is very dim, just at the sensitivity limit of our camera system, but with attention to fine focus, we should be able to detect this occultation. RECON teams can sign up for this event directly using OccultWatcher (see image at beginning of this post) or complete our Pre-Event Confirmation form for (54598) Bienor.

Thank you again, RECON!  We wish you all a safe and happy Thanksgiving!!!