In September, the National Science Foundation awarded a five-year grant to extend the RECON citizen science astronomy network across the entire western United States! During the months of October and November, RECON project leaders Marc Buie and John Keller will be traveling on four week-long road trips to visit over 30 targeted communities north and south of the pilot RECON network.

Our first trip was the week of October 6-10.  Over the course of the week, we met with over 20 teachers and administrators from twelve schools and community college campuses in Nevada, Arizona, and California:

We also had the pleasure of presenting to roughly 30 amateur astronomers during three local astronomy club meetings:

Below are some quick snapshots from this first of four recruitment trips.  Stay tuned for updates from our second road trip through Central Washington October 20-24! 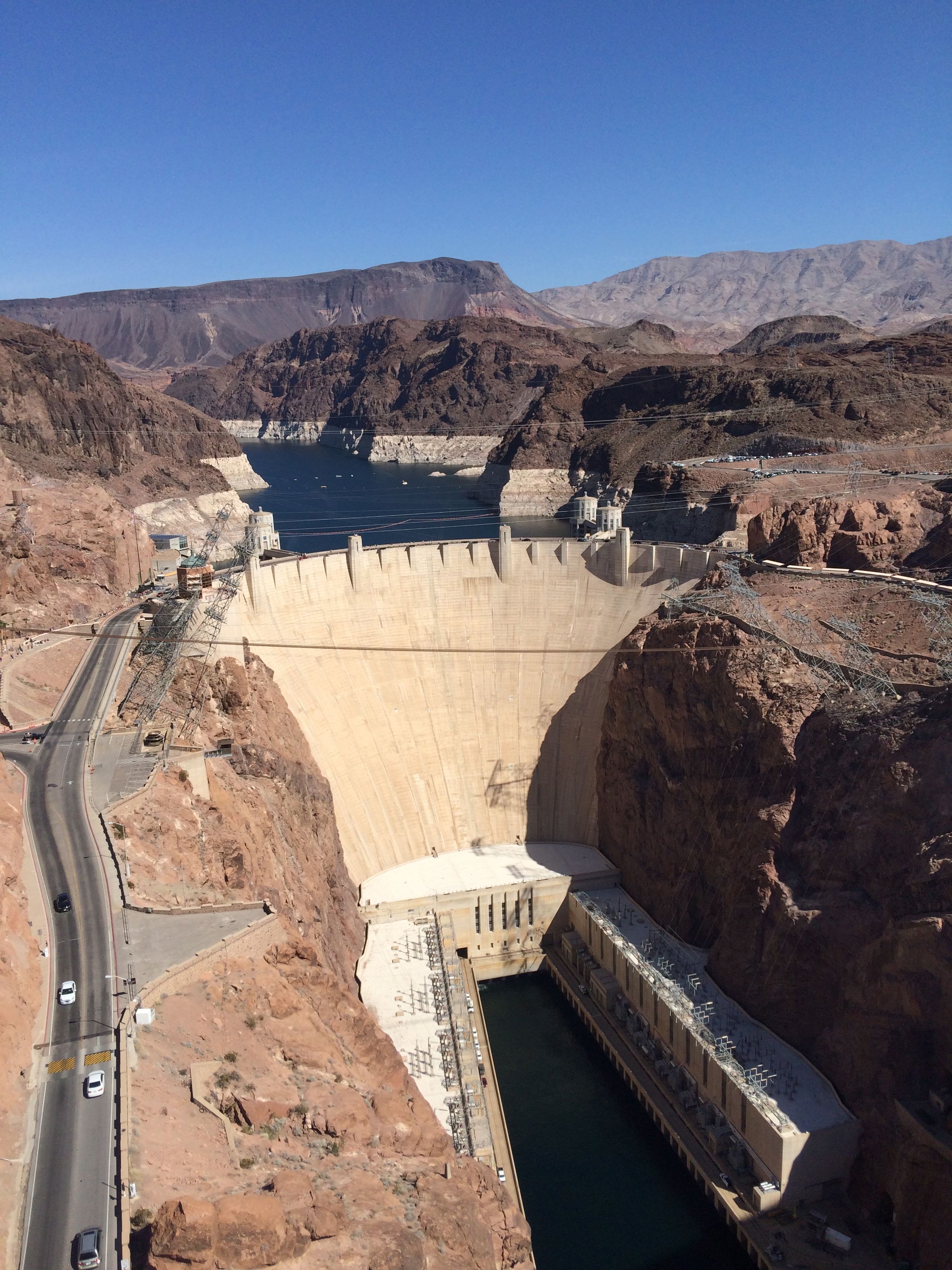 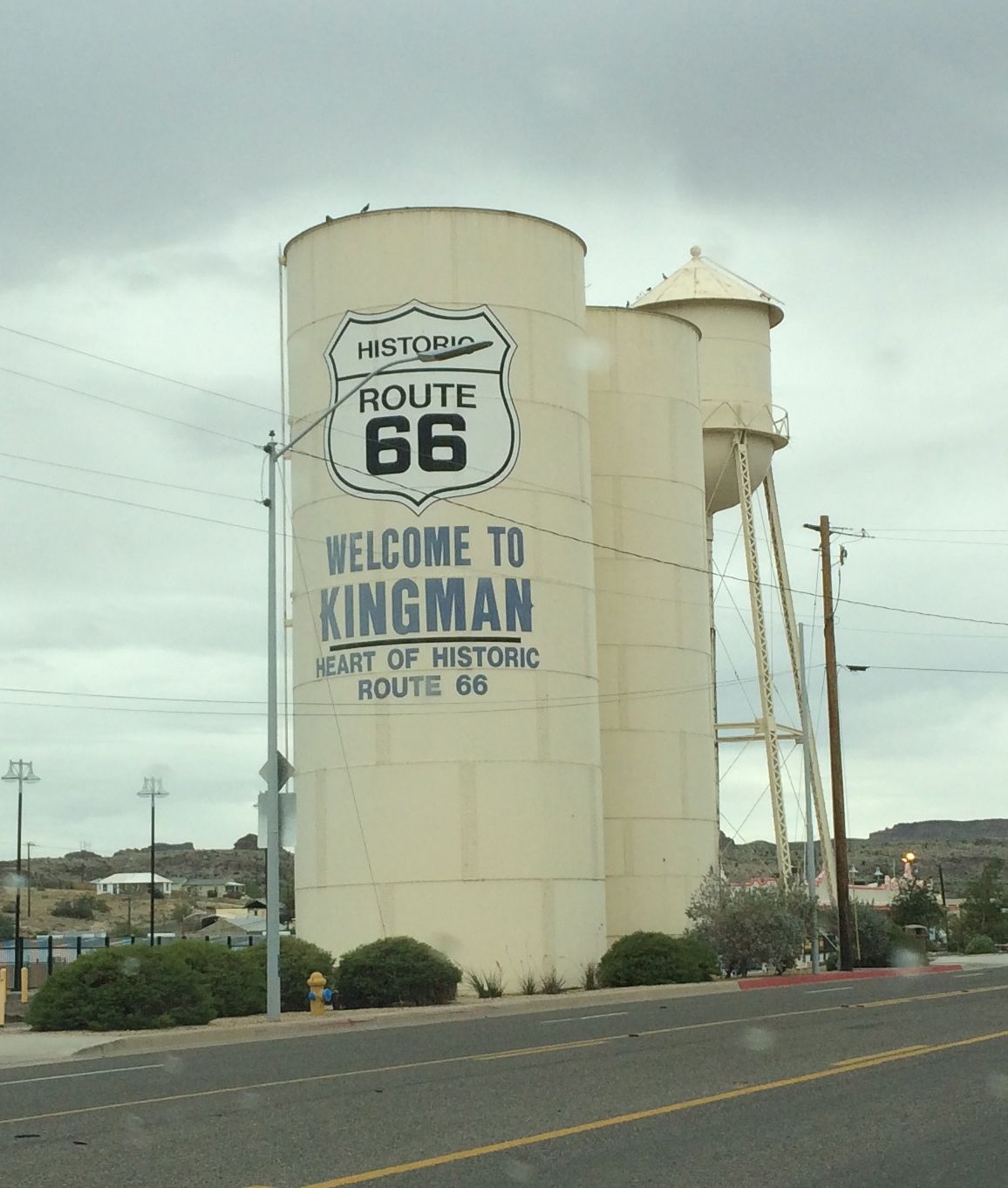 Along Route 66 in Kingman 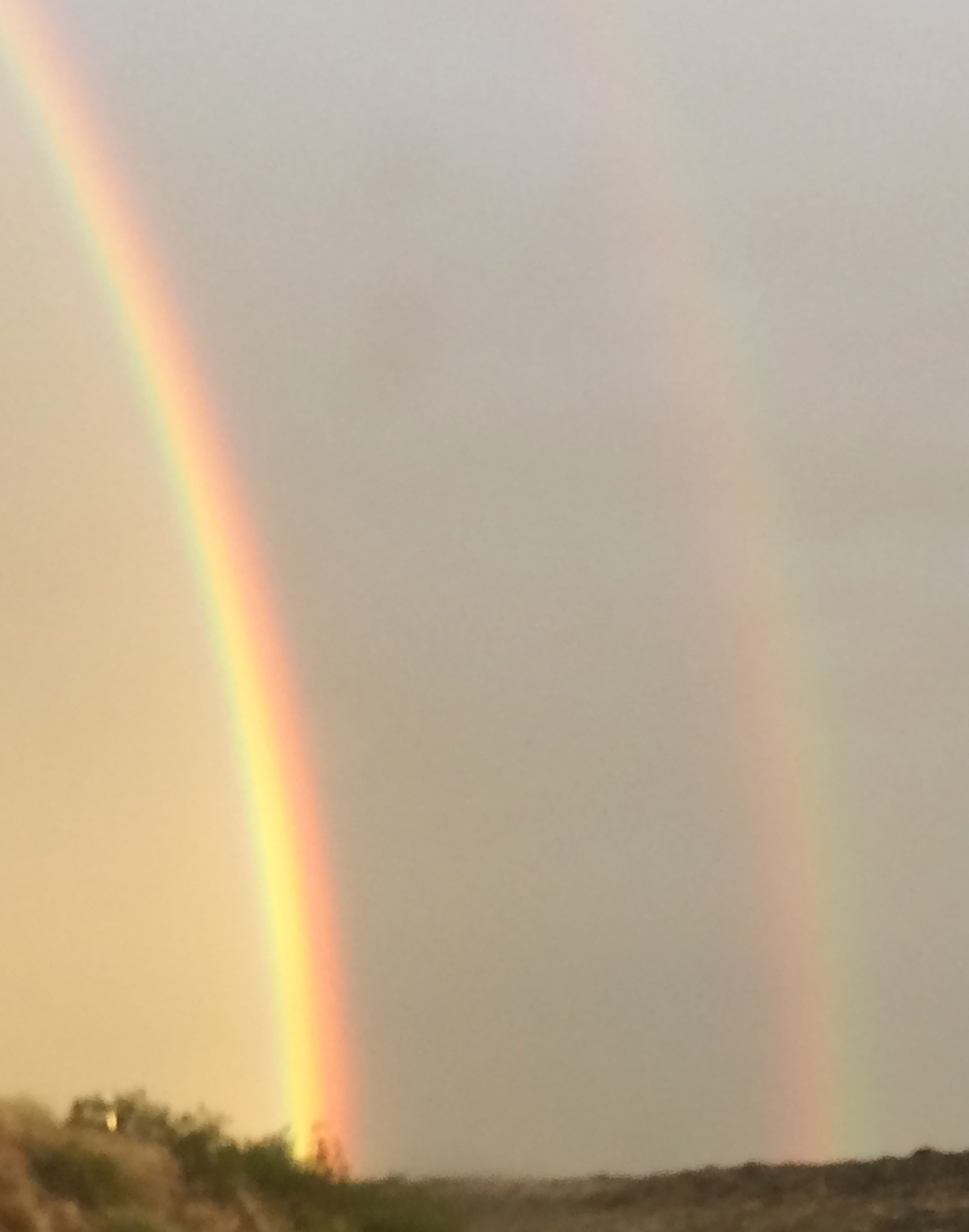 Double rainbow during return from Bullhead City to Kingman 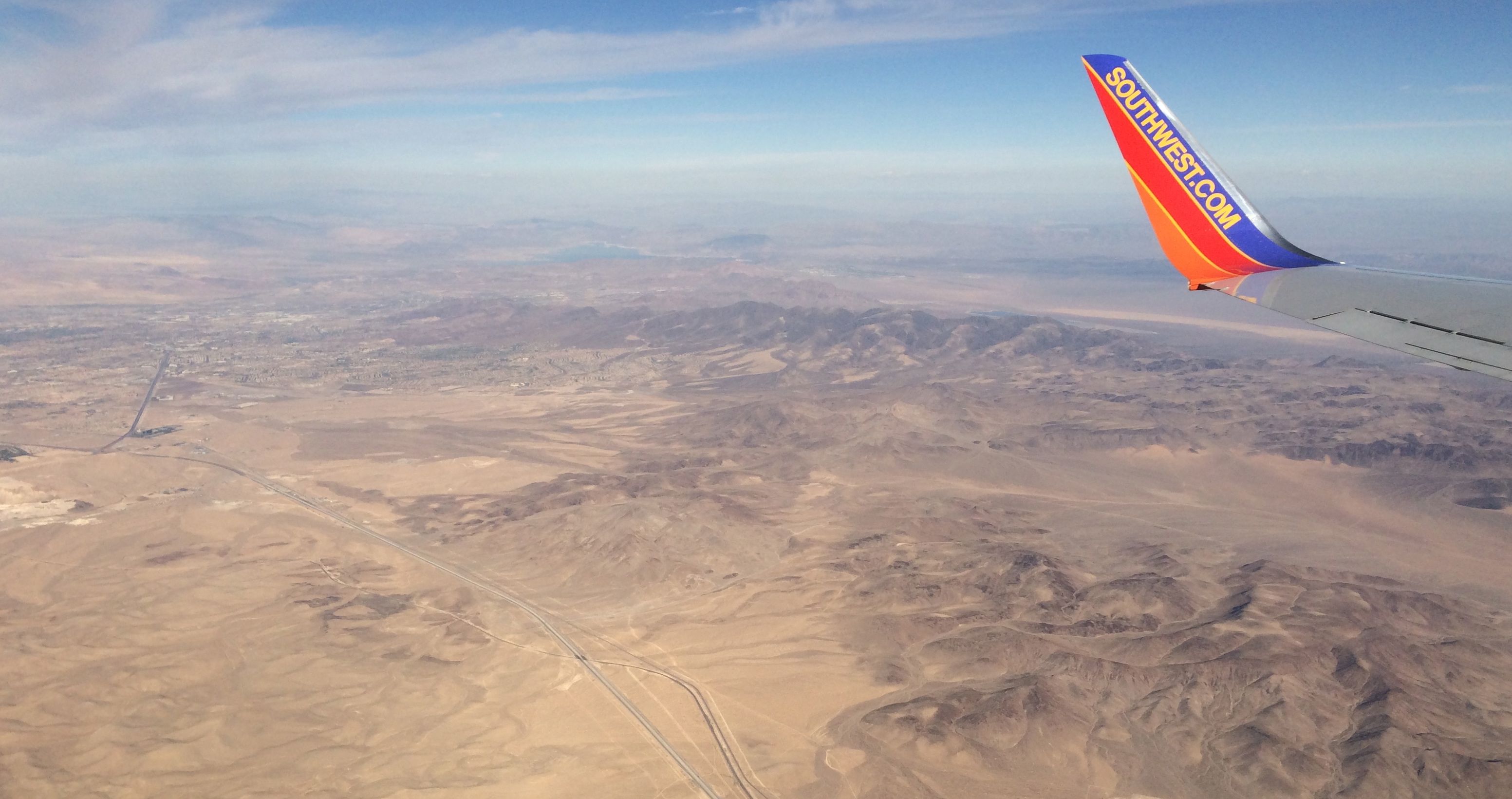 Looking back over Searchlight, Nevada and Dolan Springs, Arizona during flight home