A couple of teams have had problem with their laptops that were very puzzling. In this case, a working computer became non-functional and unresponsive. The initial guess was a dead battery but the machines were reported to have been “plugged in all day”. It turns out that the problem is a bit of confusion over the proper power supply for the laptop. The power connector for the laptop happens to be essentially the same as the rest of the barrel connectors for the other equipment. The correct power supply for the laptop provides 19V power. Everything else provides 12V.

The confusion centers on the extra power supply provided with your MallinCAMs. In normal circumstances we don’t use this. A picture of one of these power supplies is shown below: 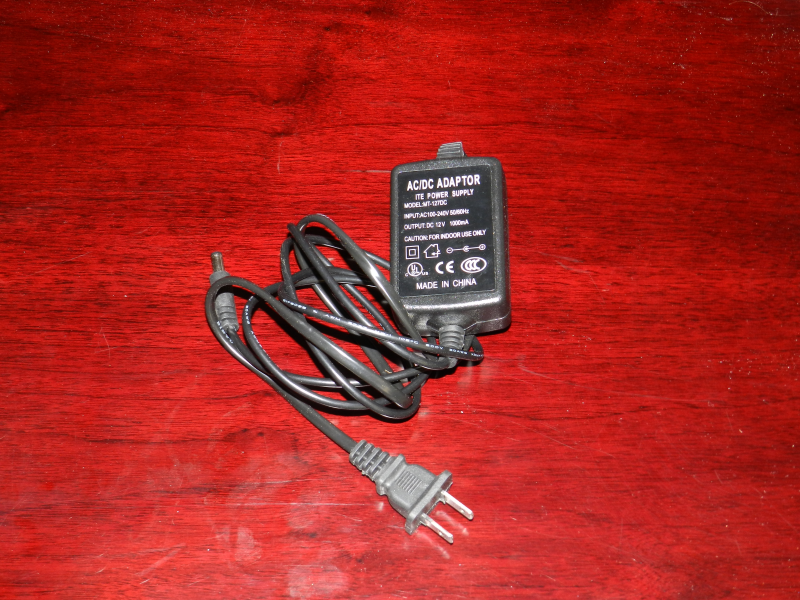 MallinCAM power supply. This unit provides 12V power. It is not normally used but can be useful for indoor testing.

There are two versions of the CORRECT power supply shown below. Which charger you have depends upon which batch of laptops you received, but both versions have a transformer that is labeled with an output value of 19V. The first version has a removable plug at the transformer end that can be rotated if your wall plug or power strip doesn’t like the orientation you are using The second version has a removable cord at one end of the transformer that goes to 110V power. 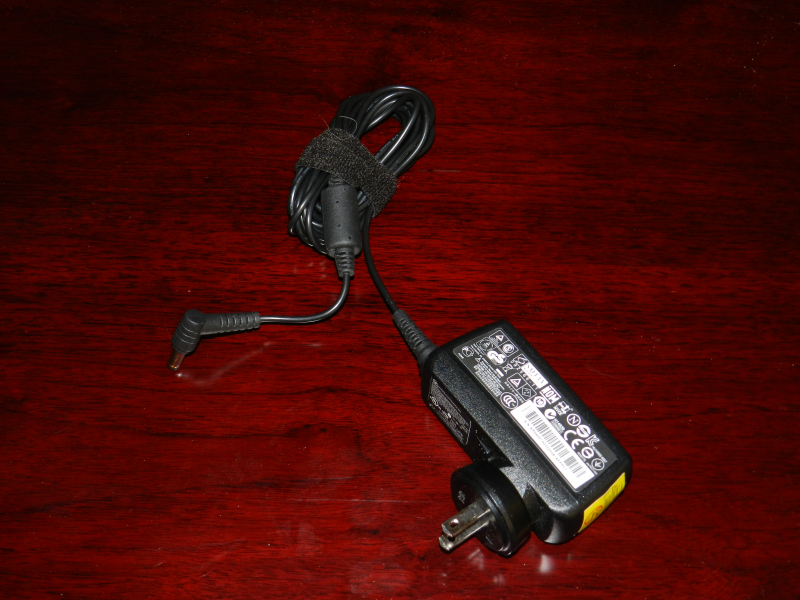 One correct version of the Laptop power supply. This unit provides 19V power, as labeled on the transformer. 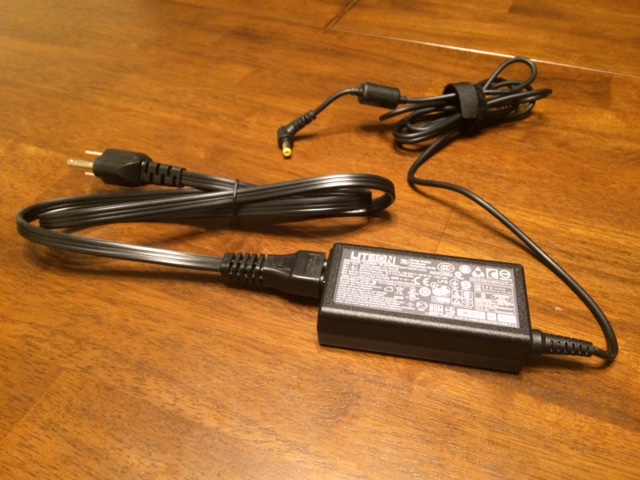 A second correct version of the Laptop power supply. This unit provides 19V power, as labeled on the transformer.

As always, the computer will actually tell you if it is charging properly. There is a little red light on the front of the machine that you can see even with the lid closed. Red means it is charging. While running, there is a tool on the task bar that will tell you if you are on battery or wall power.